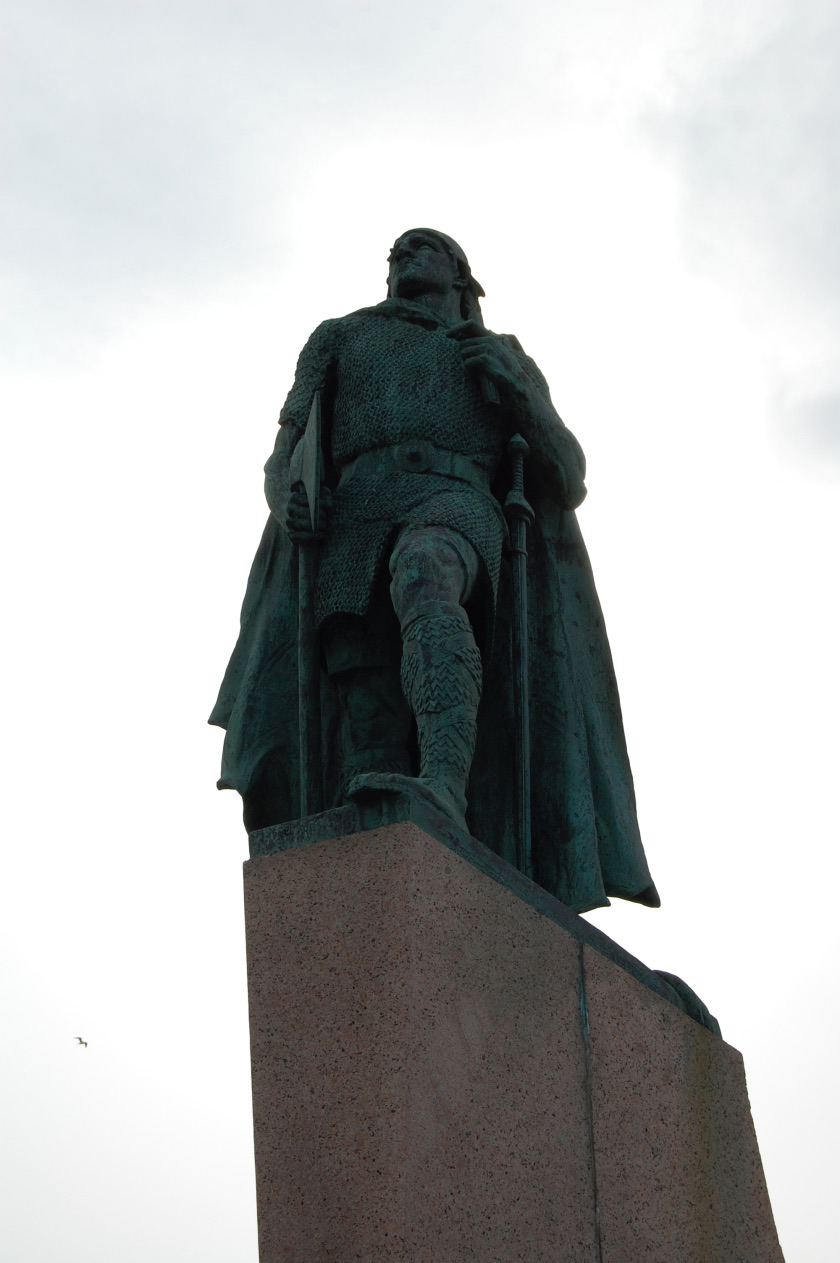 Norfolk: My heart belongs to Daddy, a Veteran with Complex PTSD

‘Yes, my heart belongs to Daddy,

So I simply couldn’t be bad,

The first time I was out of my parents’ physical reach I was truly on my own. Aged 6. I was to become the survivor, the soldier, the toughie (his words). I was Daddy’s number 1 ‘son’. I was groomed to follow in his footsteps from that moment forward.

He was in the military from the age of 17 and spent many years in special operations and intelligence. He was a dangerous man. He was a charming man. He was an intelligent man. He was a handsome man. He was a man you didn’t say ‘no’ to, upset or take by surprise (having him screaming in my little face ‘I could have killed you’ at the top of his voice is hard to forget). He wrote at least once a week, usually cards and always a special card on Valentine’s Day. He phoned sometimes too from the ‘office’, I can still hear him chain-smoking on the other end of the line.

I had a deep connection to my father and his world, his secret world. Even as adults one of us would phone and the other would say the they were just thinking about the other or was about to ring the other. I knew he would always be there for me.

He taught me to ride my bike – I remember pedalling across the grass in the park, him holding onto the back of the seat and running along then letting go and off I went woohoo. That scary moment when I first got my period he was home and showed me where my mother kept her tampons (not that I had any clue about how to use them or where to stick them, and I daren’t have asked him about that). When I asked, he told me about how to use my hairspray, telling me that ‘mummy usually holds it about this distance from her head’. He made me the only meal that my parents taught me to make… scrambled egg in the microwave. When I was 14, I had to do a piano recital in front of 200+ members of the public and school pupils/teachers. When I finished I looked out into the audience as they were applauding and there at the back of the hall was my father standing on a bench clapping, waving his arms around and whooping. He’d taken a train down from wherever he was ‘working’ and came to see the performance. I have treasured that moment.

Living with this man for a father was intense.

It was the Cold War, for starters. I heard a lot about ‘the Russians’.

I particularly remember spending my childhood in deep fear of the I.R.A… our car checks, the bombings and killings on the TV I shouldn’t have been watching, never allowed to go to Ireland, being warned about disclosing information about our family and where we live… our ‘home’ was bombed in the end and luckily we were at school at the time. Others lost their lives that day.

Then there was the ‘trip’ to Norway when I was 5.

When I was about 8 or 9 years old, he went 5,000 miles away for a whole year. I knew where he was geographically, but only the country. I had recurrent nightmares that he got shot down whilst in a helicopter over the jungle, much to the distress of the girls in my dormitory and matron. Just before he came home at the end of the year he posted a painted coconut to me at boarding school, which I swiftly smashed open on the pavement outside the classroom and consumed the contents… we were starving most of the time!

Then there was the Falklands War. I saw the news on the television. I wasn’t allowed to know what his role was. He sent me a photo of him standing on the beach with penguins. It didn’t quite add up and left me confused.

Then it was the Gulf War. I would set my alarm at 5.30am every morning so I could go downstairs to the common room to watch the 6am news on the television before breakfast. I know he was involved due to his relationships with high ranking people in command out there and government back home, but I wasn’t allowed to know what he was doing or where he was at any given time. I watched the television intently every morning to see if I could get a glimpse of him. I was filled with continuous angst.

By the time I was a teenager I knew how to keep myself to myself, how to survive, live in a secret world, listen for whether a telephone line was being bugged, how to be stealth. I was the only one in control of my life and I had no experience in communicating or dealing with the alien world outside, the non-military world, the non-boarding school world. I was always on high alert, always suspicious, always a loner, looking for how people might be useful to me rather than truly connecting with them. I was confident and in charge.

The biggest blow as I was approaching the end of my teenage years though, was with the publication of a book by a famous ex-special operations author. I remember it as if it was yesterday. My sisters were off watching TV or playing. I was kept behind in the dining room after Sunday lunch. My mother sitting silently as if she were the secretary or there merely to provide quorate. I was seated. My father was standing at the head of the table. The book had gotten a lot of publicity and this could be dangerous for us, so I was to watch out for Arabs and report anything suspicious and be very careful where I went and with whom. There was a fatwah. Many of the team had already been assassinated and they weren’t fussy if there were family in the way to get the job done. Here we go again.

When I was pondering whether to take a gap year after A’Levels, my father flippantly offered to arrange for me to go to Bosnia. When I said, ‘but I could get killed.’ My father nonchalantly replied, ‘if you die, you die, that’s life’. He then looked at my face and said he could alternatively arrange for me to go training in the jungle for a year. I think I walked off at this point as it was all a bit too bizarre.

At university, reading the subject he chose for me, I kept being called to the Dean’s offices to meet with a senior ranking officer who was trying to recruit me, read ‘convince me’ (at my father’s orders), to join the military. I had no idea what I was going to do with my life. I was so very very lost. So traumatised and abandoned. I used all sorts of excuses to get him off my back. Even the fact that I just wanted to be a DJ… he said he’d find me somewhere to DJ. Hilarious. He was a very nice chap actually. I wish I’d listened to him knowing what I know now.

It was after this that I took my solidarity to an extreme. When I left university I lived out of a bag on sofas or taking lodgings to avoid having anything in my name. I thought the safest solution would be to disappear, to be untraceable. Enter the underworld. Take up a pseudonym. Keep the keys of every place of ever stayed in in case I needed to run and hide.

I survived. I came out of the other side. It took me nearly losing my life on many occasions to do so, but thanks to my father’s ‘training’ I survived each and every death threat, shoot-out, rape and more.  I’m taking each day as it comes. Happiness, health, love, music, my best friends around the world, my husband, my children… these are the elixirs of my life now, despite the past and its deathly grip.

But… I miss him. I miss belonging.